In Memory of Jeff Gee

Jeff Gee, MD, a leader in the California single-payer movement, was killed on April 2, 2020 while driving to work in Santa Rosa.

Jeff grew up in Los Angeles, attended San Diego State University and UCSF, and trained in family and community medicine at San Francisco General Hospital where he served on the clinical faculty. He practiced in Daly City and San Francisco and had recently joined Santa Rosa Community Health, providing primary care to underserved patients in Sonoma County.

Jeff led the PNHP-Bay Area chapter as chair until 2018 and was returning to full activity after recovering from a setback to his health. He was widely admired as a clear thinker, organizer, lecturer, and political activist. His many friends will remember his wry humor.

He was devoted to mentoring students, and a memorial fund has been established to support research and travel by students under the auspices of Physicians for a National Health Program.

He is survived by his wife and fellow PNHP member, Persephone Gee, and sons Eric and Ryan. 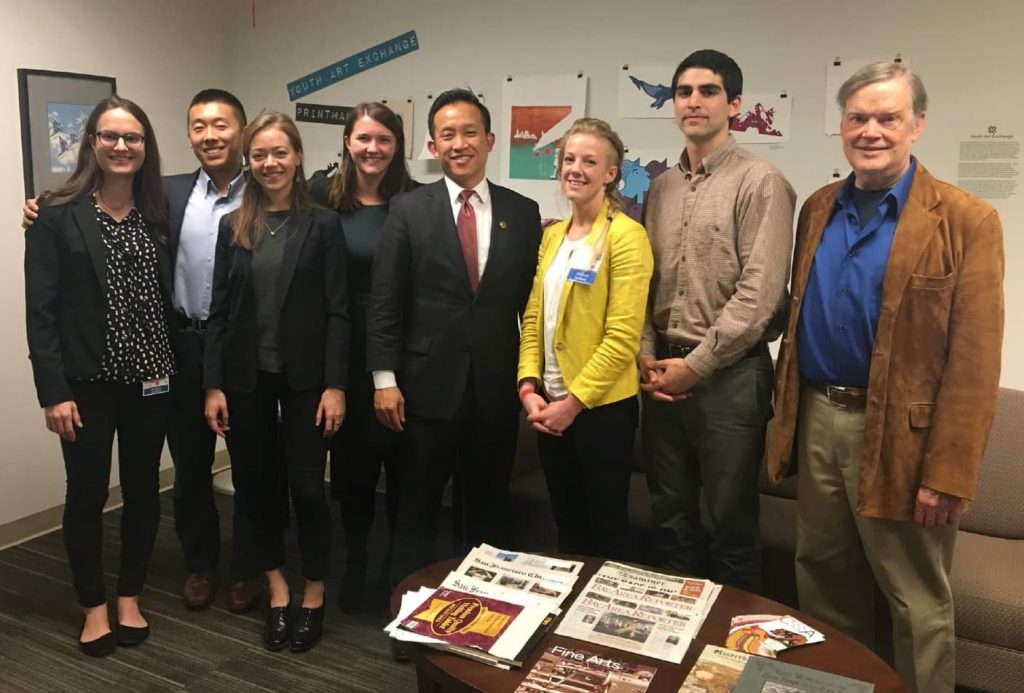